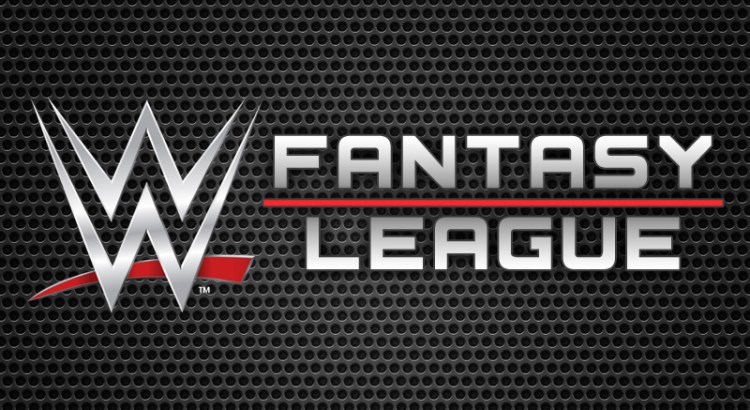 Each coach begins with giving their predictions for WrestleMania. Correctly guessing the winner of a match awards points based on the matches position on the card. (Match 1 = 1 point. Match 2 = 2 points. and so on.) The amount of points won by the end of the night determines that persons order for the draft.

Hosts pick their teams in the order determined from WrestleMania predictions in a snake-style until 5 superstars for each team have been picked. Any active male superstar on the WWE roster is open for drafting from the start. On the fourth round, Diva’s become available for drafting.

The season officially started at Extreme Rules and continues until Wrestlemania 32 the next year. Points are awarded and removed for wins, losses, championships, and more. PPV values are doubled. And Wrestlemania’s are quintupled!

– Penalties –
Absence – A superstar is allowed 2 weeks time off for any reason. After 2 weeks of no appearances, they will lose an incremental amount of 5 points for every week they are absent. EG. -5 points for week 3, -10 for week 4, etc.

Future Endeavored – If a superstar parts from the company in any way, legit or kayfabe, that superstars team will lose 100 points.

Substitutions may be made to replace a member of a coaches team with any other currently signed superstar.

Trading is also allowed and does not effect the waiver wire.

When a superstar is substituted they will take the draft round position of the person they replaced.

6 To A Pack – In any situation where more than 6 people would be given the same point values in the same segment, those point values are null and voided. eg: All losers of a battle royal do not receive loss-points. However, the winner still receives his points for winning! The only exception being “Just Showing Up.”

Shake-Up – At all remaining PPV’s, all coaches will participate in a similar predictions contest as they did to determine the draft at WrestleMania. If a person successfully places on top in the predictions contest for 3 consecutive PPV events, they shall gain the opportunity to “shake up” the teams. This is the opportunity to swap the places of any 2 people involved on an active team. This can be done involving the coaches own team and an opponents. Or if the coach is happy with their team, they may swap members from any 2 opposing teams. The only restriction is that the swaps are limited to superstars drafted in the same round as each other. ie: A first round pick can only be substituted for other first round picks. This does not effect the waiver wire. 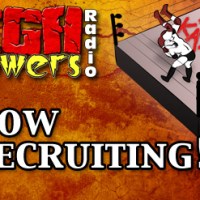